Each year on Canada Day, LCBA celebrates this event. In 2014, the 1st of July being during the Ramadan period, an Iftar party gathered Lebanese Canadians who celebrated the double occasion. Taking place at the Beirut Hilton Grand Habtoor under the patronage of the Canadian Ambassador, HE Mrs. Hilary Childs-Adams, who is also our Honorary President, the Canada Day/Iftar party gathers many members along with a number of friends and personalities from the political and economic scenes. Mr. Neemtallah Abinasr, MP and President of the Canadian Lebanese Parliamentary Committee, represented the Prime Minister and the President of the Parliament. In his speech, he incited Lebanese to take the example of Canadian people who overcame religious differences and build a strong and exemplary nation.

In her speech, Her Excellency Mrs. Hilary Childs-Adams mentioned the anniversary of 60 years of diplomatic relations between Canada and Lebanon, and the arrival of first Lebanese immigrants in Halifax back in 1 ... bringing their culture to a perfect integration with the Canadian values.

Following that, LCBA President, Mr. Claude Boulos emphasized the richness of the many natural resources of Canada, oil, forest products, energy and water, and insisted that Canada’s greatest asset is its people, characterized by their generosity and unconditional assistance and welcoming to the Lebanese immigrants who fled the 1975 Lebanese civil war.

LCBA in partnership with the Embassy of Canada, celebrated Canada Day during a gala dinner at “Le Maillon” restaurant, under the patronage of Honorary President, HE Mrs. Hilary Childs-Adams, in presence of the representative of the President of the Republic, and the President of the parliamentary, MP Neemtallah Abi Nasr 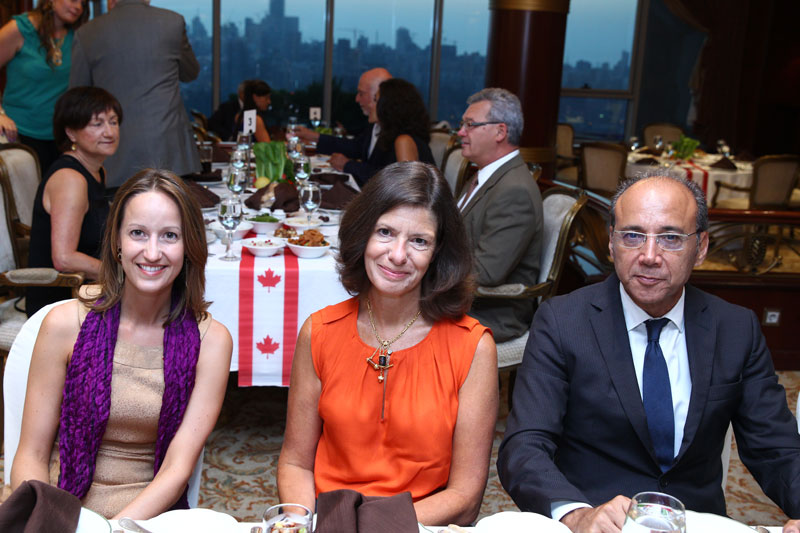 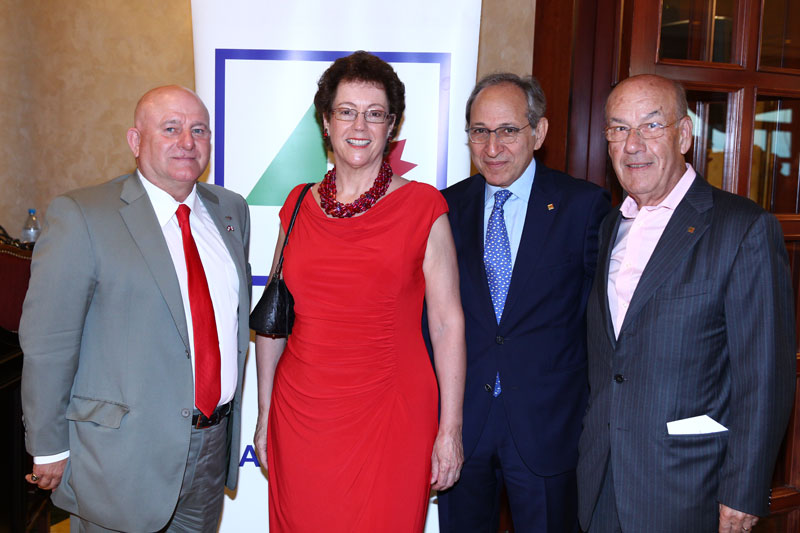 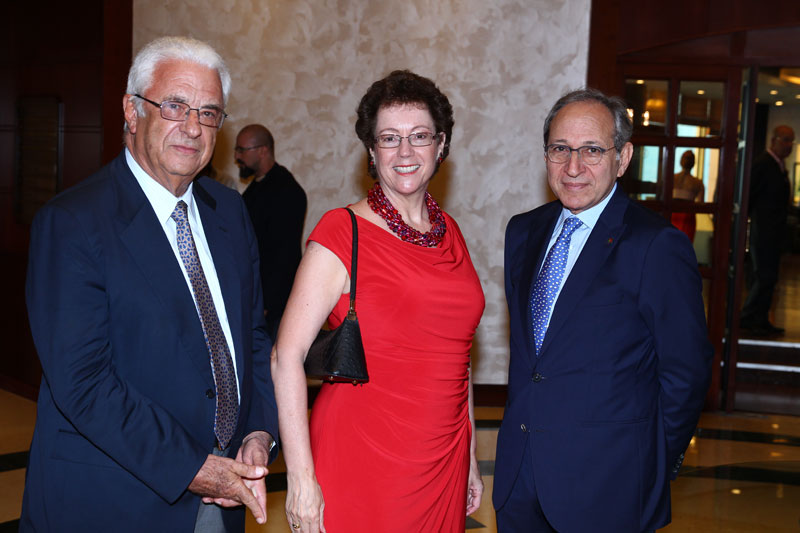 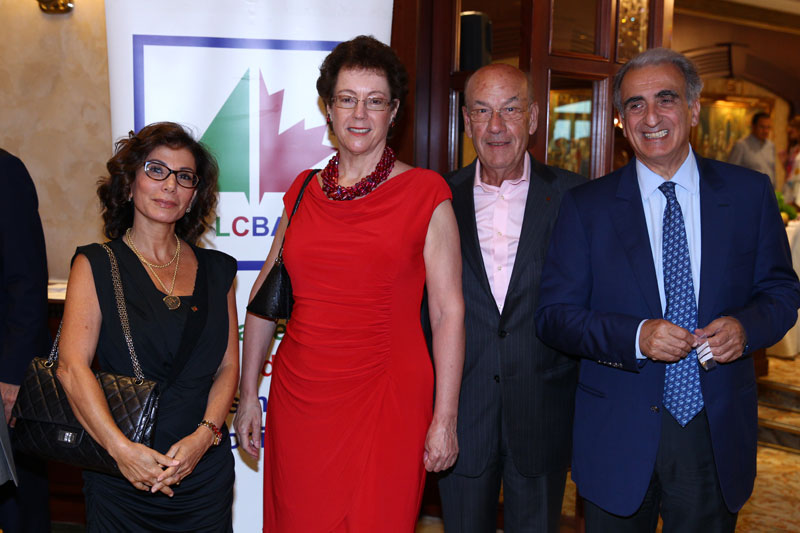 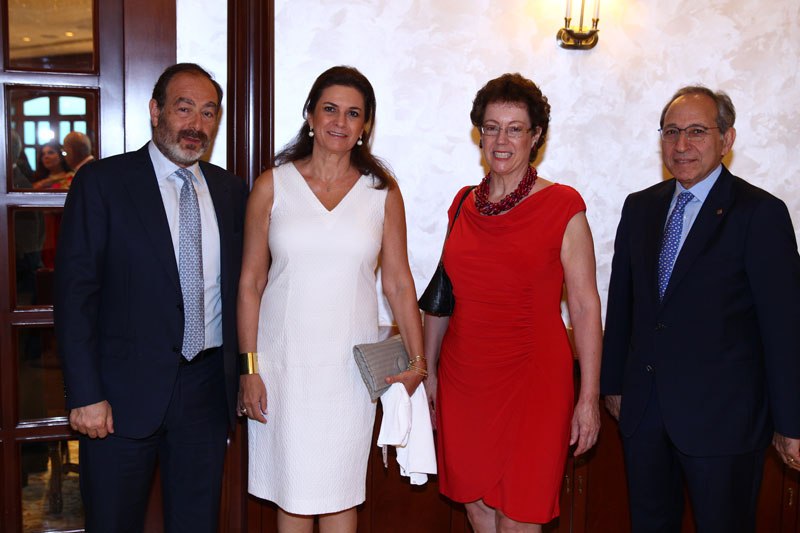 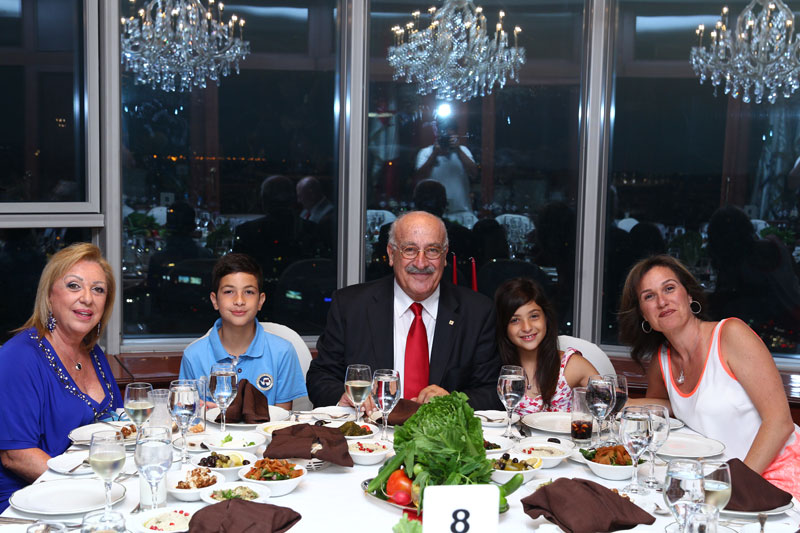 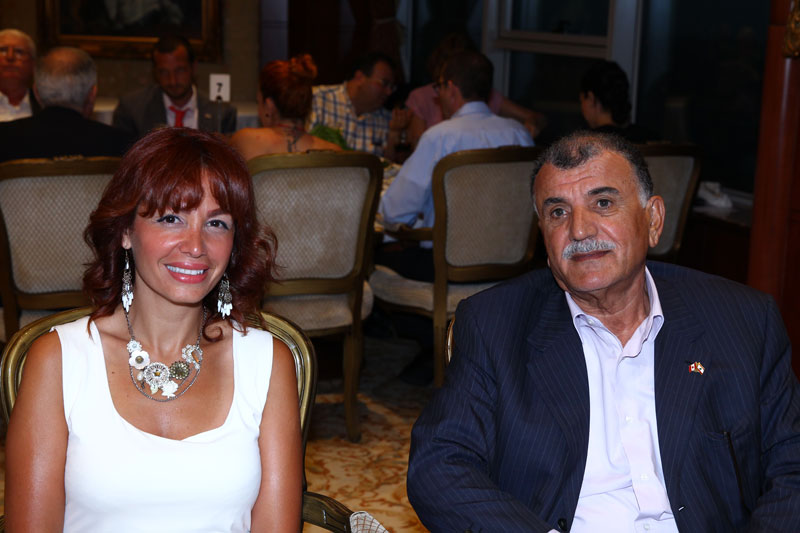 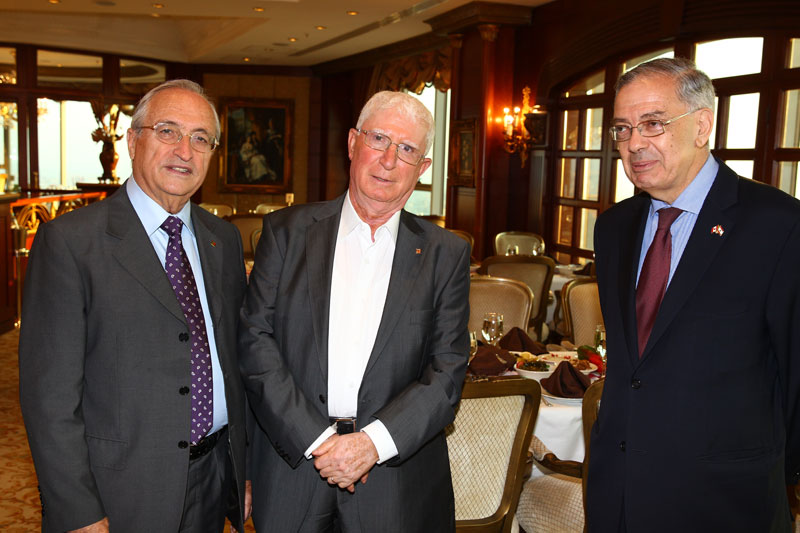 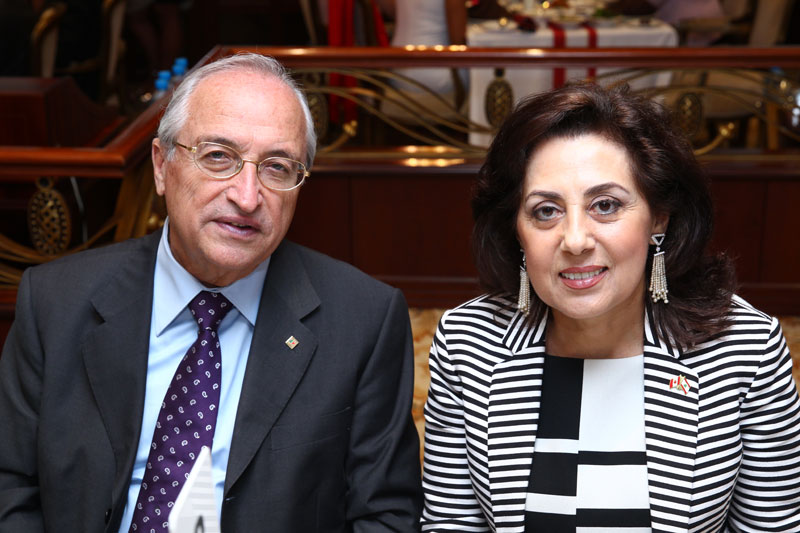 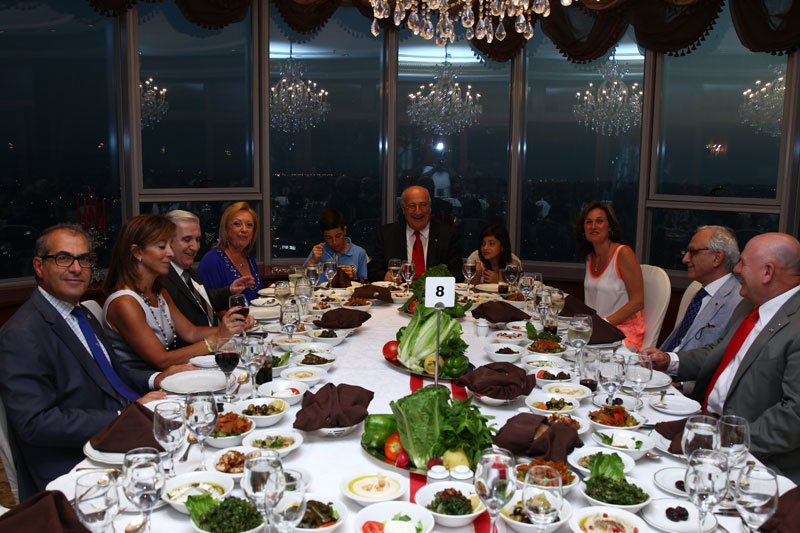 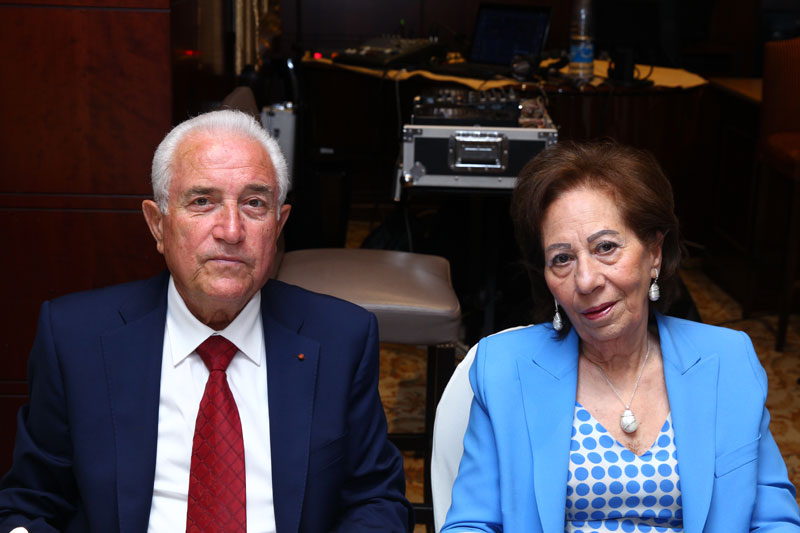 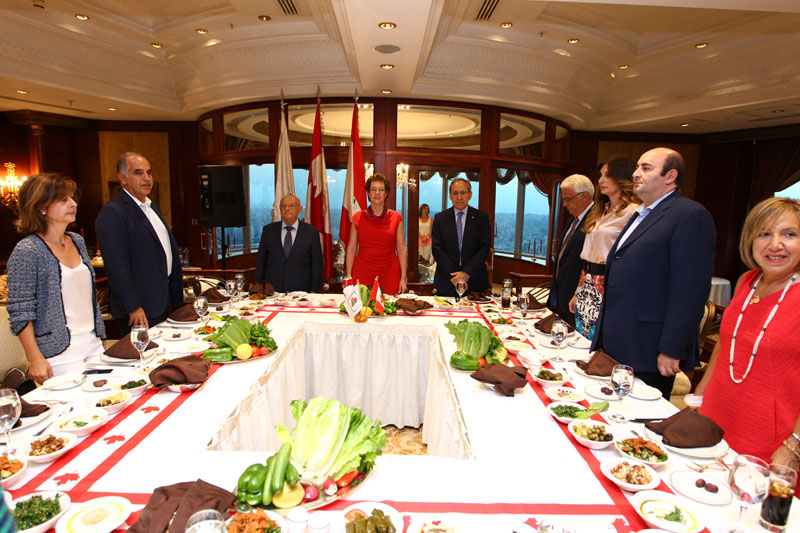 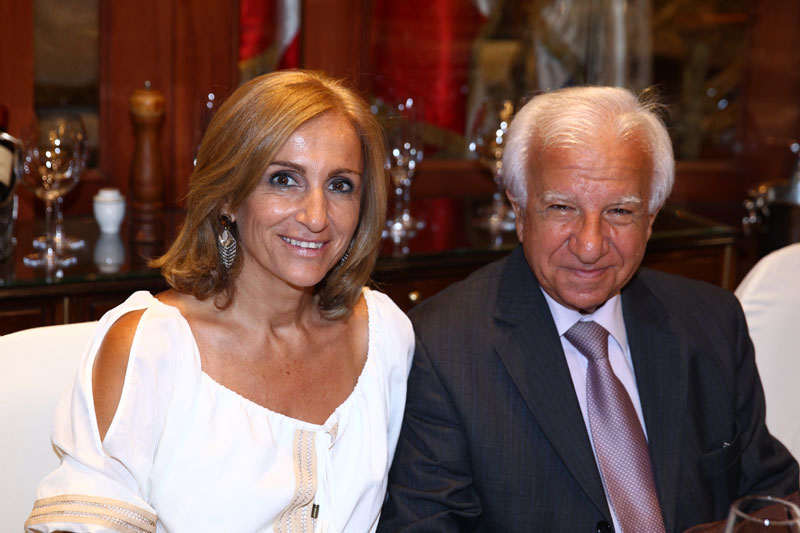 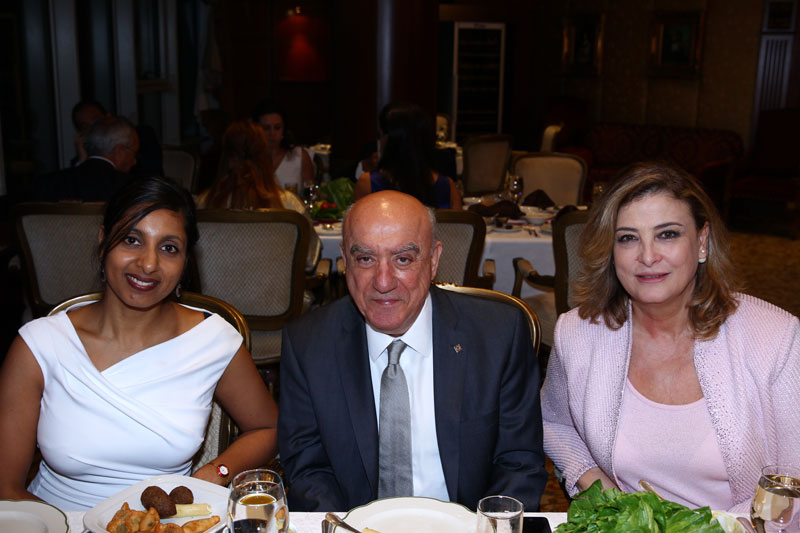 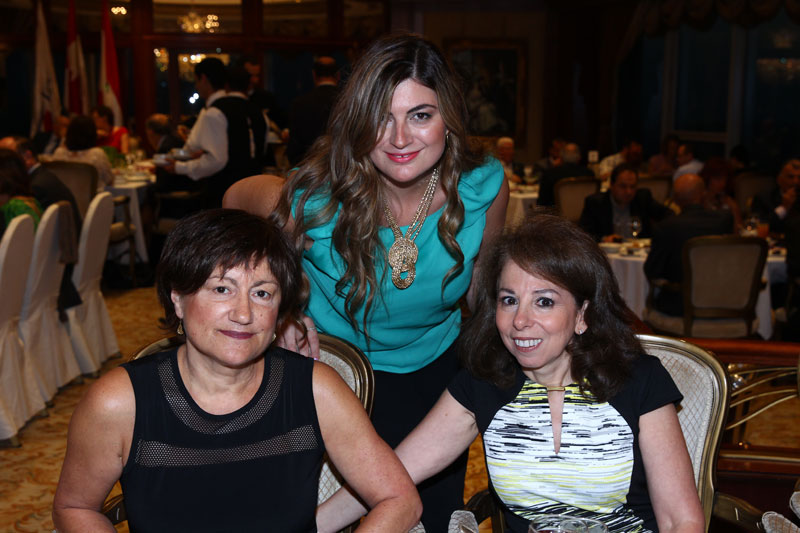 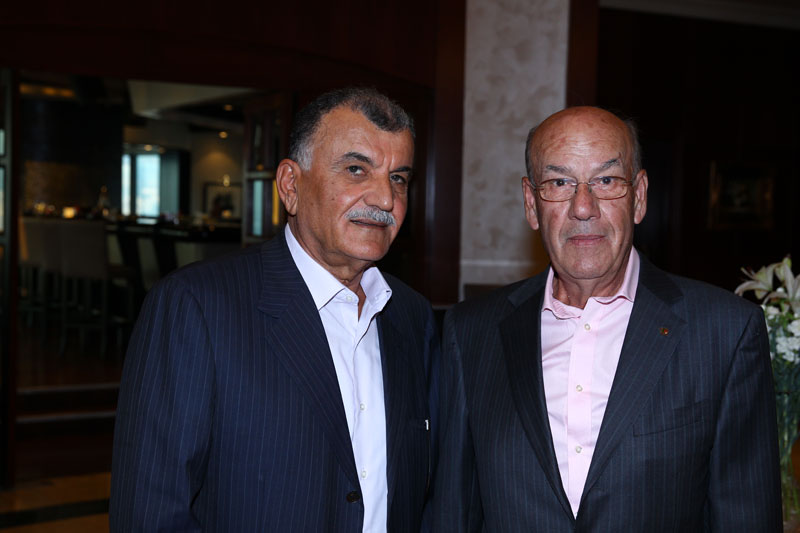 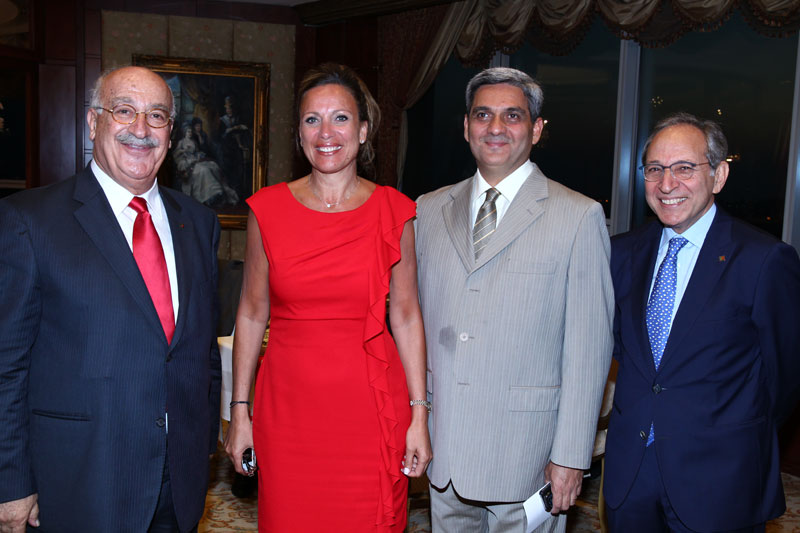 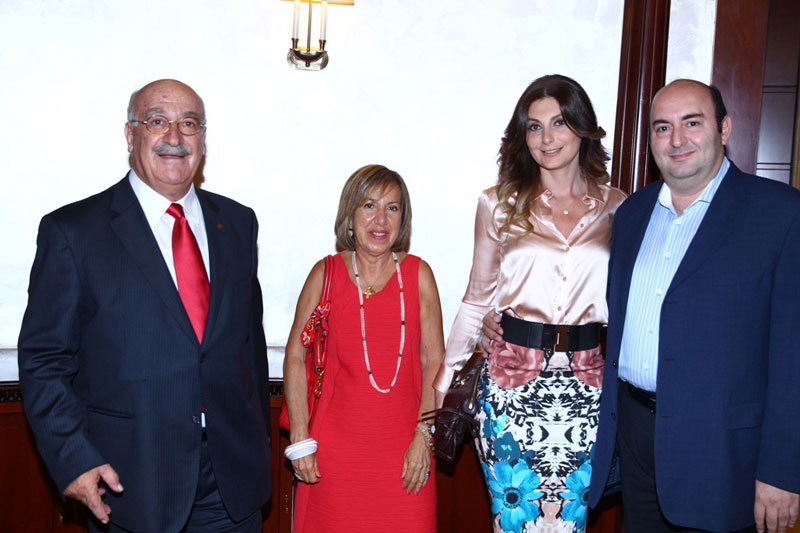 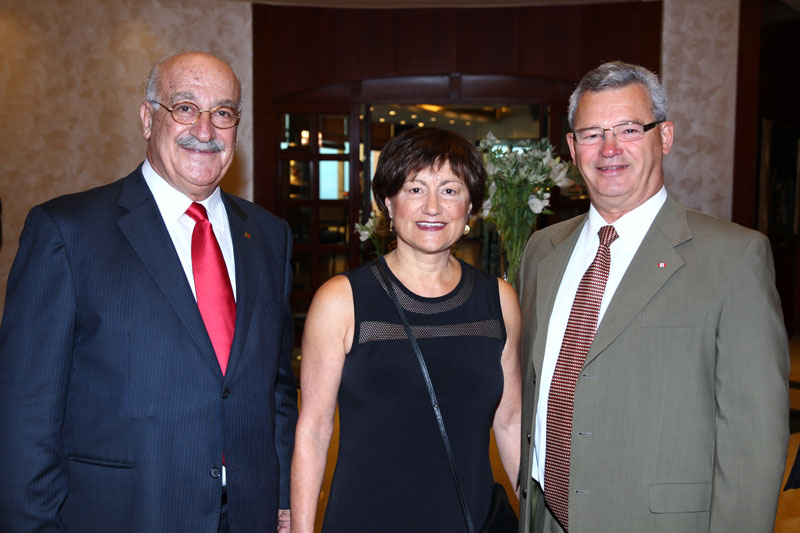 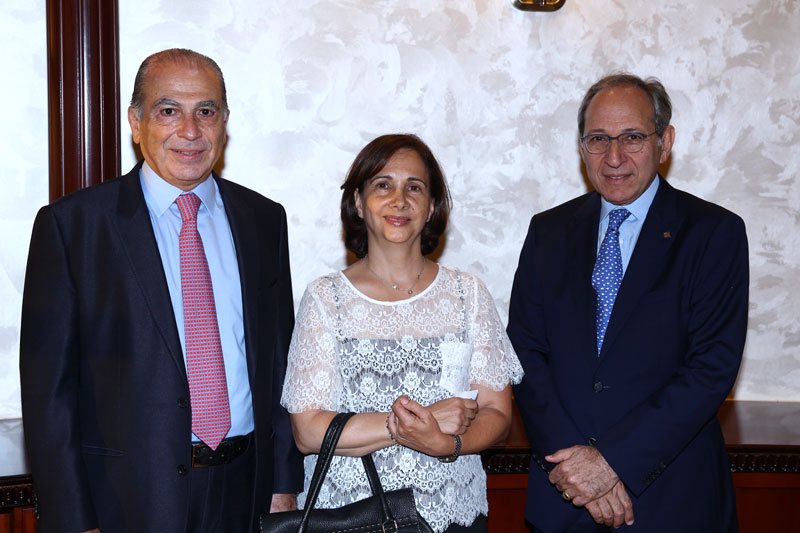 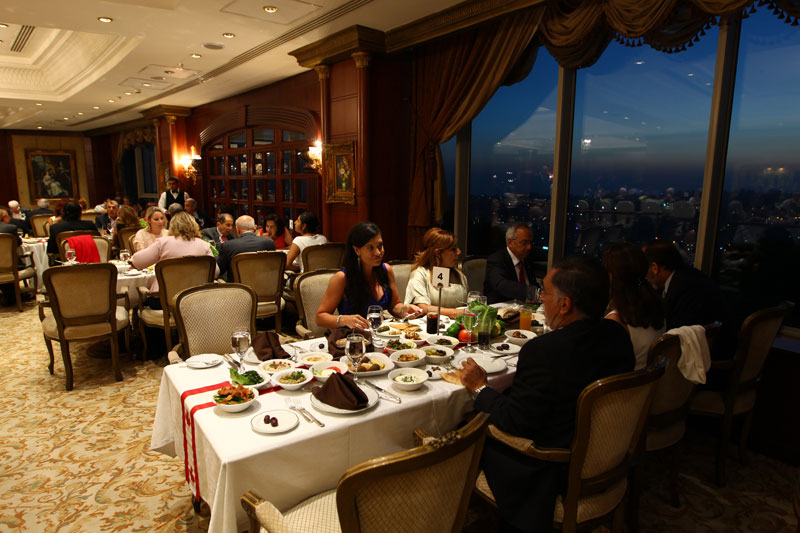 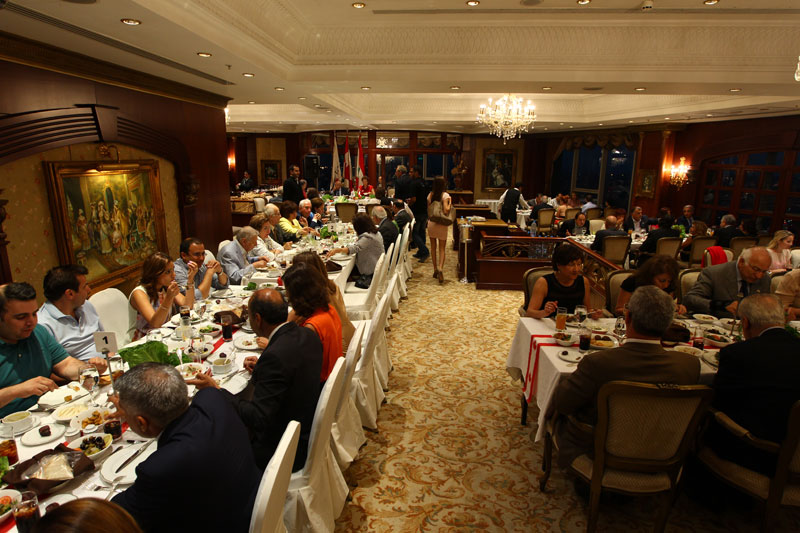 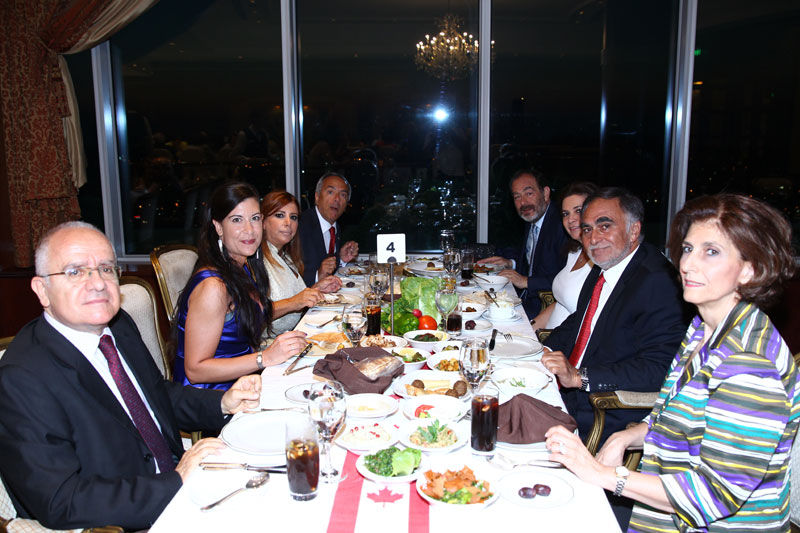